I developed a passion for the theatre at a young age. I became an active stage technician while still at school and went on to design several productions during my time at Bristol University. Since moving to New Buckenham in 2009 I have become heavily involved with sound design for the New Buckenham Players and regularly take full advantage of the professional-quality theatrical sound and lighting equipment installed in New Buckenham Village Hall. 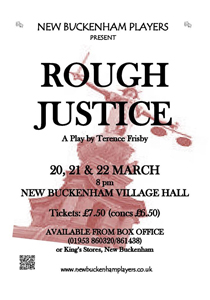 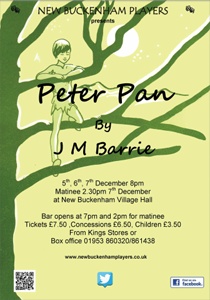 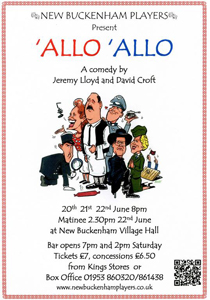 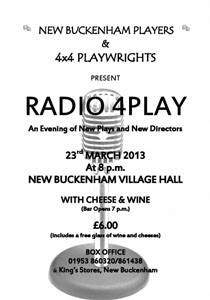 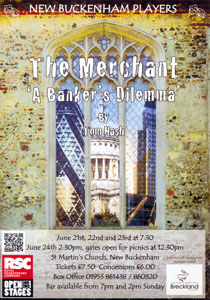 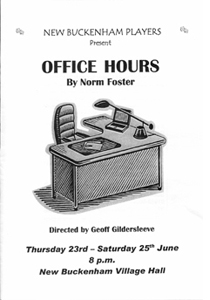 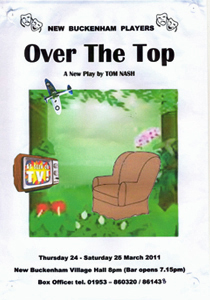 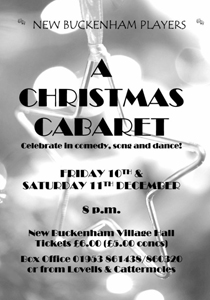 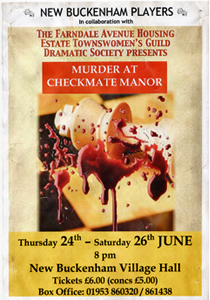 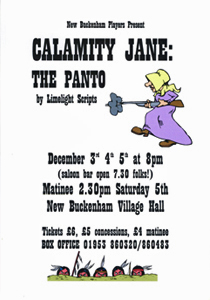 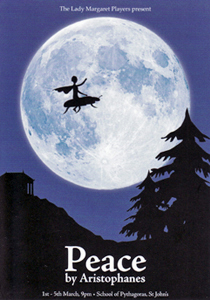 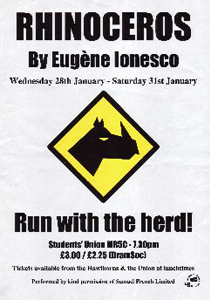 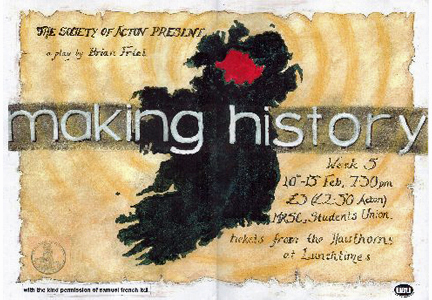 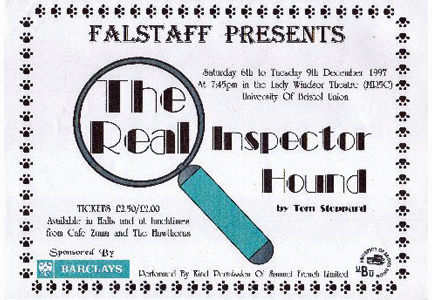 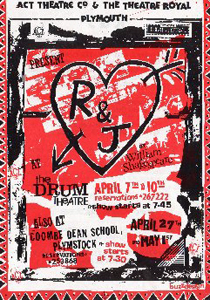